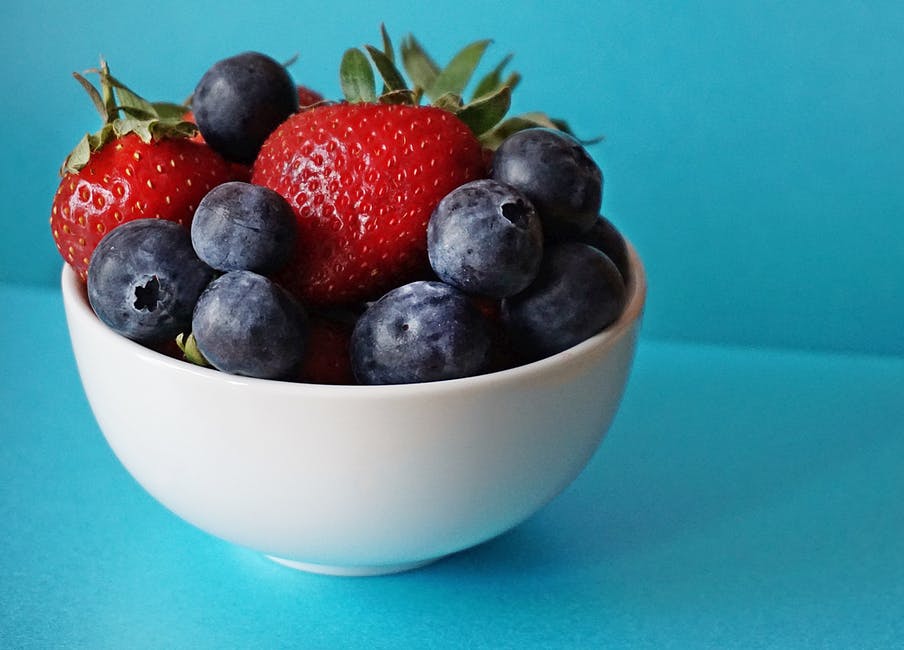 So a few years ago I Came Upon this show called My 600 – lb Life. The first one was about this Texan lady called Melissa and her husband, Chris. She had not checked her weight and many years after finding out she was over 300 pounds. At the time Melissa felt that it wasn’t that much so she was cool with it. Apparently didn’t realize that she was gaining as time went by.

If I could make an opinion on it, I would say that she and her husband had a completely codependent relationship. Though he was the main Breadwinner, he was also her caretaker an enabler. It’s like the more she needed him, the more content he was. The couple wanted to have a baby but realized that it was not possible with her weight. Not that obese women aren’t able to have babies. Also she was tired of struggling just to go to the bathroom.

So they decided to contact Dr Nowzaradan. Who is a general surgeon who specializes in bariatric care and surgery. Not to be a spoiler, but this is one of the only few cases of the show where people actually lost weight and kept it off. At first she kind of had trouble with the new 1200 calorie diet, but after the surgery she noticed her body changing before her eyes! 4 months post-surgery, Melissa had already lost a hundred and forty pounds! She was so excited and so happy to be able to go about the house and do housework like she always wanted to. It was a joy to be able to go and get the mail outside. She was delighted to do the dishes as she dreamt about the possible baby they would have in the future.

A little bit after maybe like a year, Melissa had lost almost half of her body weight, she was hitting under 200 lb and she was never happier. Unfortunately her relationship did not survive that massive change. Regardless of how happy Malissa was, her husband was not. The more she lost weight , she gained more independence. That was a problem for Chris because he not he did not feel needed. Last thing I heard about that case, was that Melissa was actually a single mom raising her baby or babies being happy to be a mom.

I watch the show Faithfully, some of you might ask why. Some of you probably aren’t surprised. If you have been following my blogs over time, I have definitely mentioned things about my weight problems. All my life I have had an unhealthy diet and fluctuating weight issues. As a child I developed an eating disorder as a coping mechanism for an unhealthy family dynamic. That continued to my teenage years but made a complete left. At age 15 I turned to excessive exercise and bulimia. Though I was dizzy and weak sometimes, I was happier than I’ve ever been about my body. I was confident like I’ve never been before. It was easy to be alive. No struggling to get to the bathroom, no excessive pain when it rains. shopping was fun because I didn’t have to go to the plus-size section and settle for the not so flattering outfits.. It’s not so much about me being big, it was about how I was treated for being big. The constant ridicule and discrimination I had to deal with in school and out. as a matter of fact, during my preteens, the bullying and depression got so bad that I avoided school and actually contemplated suicide.

When I was a normal weight, I either was noticed for good reasons or not noticed that all which was great for me. The less attention the better, coming from someone who has dealt with bullying all her life. during my early twenties, I gained basically all of my weight back and then some, since then I have been fluctuating between 200 to 270. Four person my height, which is 5 ft, 300 lbs might as well be 600.

Well there you have it, that is the reason why I watch My 600- Life. Because I have an eating disorder that makes my life much more difficult than it needs to be. I like to watch the people as they suffer, not for enjoyment but for a sense of commonality. I don’t really have anyone to relate to when it comes to my weight issues. Throughout watching the episodes, I noticed many many things about the patients and about Dr. Now’s diet plan. The first thing I noticed about the patients, is that they had a tendency to be engulfed in their own self-pity. I won’t say that suffering and child abuse is something easy to get over, but it’s almost as if they believe they’re the only ones who suffered in their childhood. The patients had a tendency to be quite selfish, the selfishness showed through their actions. Some of the patients had children which they claim to loves ever so much, but evidently not enough to let go of that relationship with food. Another pattern I noticed, is that the patient’s would eat for just about any reason, for anxiety, depression, happiness, anger, excitement, and/or boredom. I have experienced all these things.

All of the patients as well as myself had this in common, they all said that when they sat down to their first meal it was Bliss and their main reason to even get up in the morning. The meal gave them a sense of comfort, almost like a cocoon of safety. Every bite gave them the ability to forget about all of the problems and their past. Needless to say their amount of endorphins doubled and maybe even tripled immediately as soon as they started eating. Seldom do they talk about the taste of the actual food. It was almost as if certain foods were used for certain moods, like certain pills are for certain ailments.  food can be a vice just like any other drug.

Plenty of them had a lot of trouble letting go Their bad habits. When it was time for a weigh-in, there was always some type of Crisis that they would use as an excuse or reason to fall off the wagon. often the people would lie so much about their overeating, that they begin to actually believe their own lies. It sounded to me like they didn’t want to let go of that relationship with food. They also didn’t want to be held accountable in front of dr. Now’s scale. And I repeat, not all patients behaved this way. Not all of them had excuses for not following the diet. This diet that just happens to be a gold mine in my eyes.

The diet is complex yet quite simple and straight to the point. According to the show, the diet consists of 1200 calorie diet that was super high in protein and super low in carbs. It included no sugar and as less fat as possible. Simple right? Not really. Lean chopped chicken breast over a mean green salad? How about Good Old fried chicken with two sides of mac and cheese and mashed potatoes and gravy? Which meal makes your mouth water? Hahaha, I digress.

The way Dr Nowzaradan explains to the patient, is that with all of the stored fat they have in their body, eating such low calories would force the body to tap into the stored fat. Sometimes when he was trying to make his points, he would say to the patients that it didn’t matter how you would cut and screw the amount of calories, as long as they stayed at 1200 calories. So eating 600 in the morning and 600 in the evening was fine. You would still lose weight. Now this is what I’m talking about! I can understand this. even though his plan made sense to me, I had trouble balancing that with all the talk about this thing called starvation mode. But the way that Dr Nowzaradan explains things under physics and science, it made more sense to me. The less calories you eat, the more weight you will lose, at least if you’re super heavy. If you’re interested  in learning more about dr. Nows Theory and science, he has a book out, just saying .

When I watch this show, I not only take notes, but I answer my own questions over time. I want to feel healthier. I don’t want any more knee and back pain in my early thirties. I’ve grown tired of wearing black all the time. I want to feel healthy and be energetic once again.  Last night, I think I watched one of my most favorite prominent episodes. It had to do with a lady that was a single mom working a full-time job. That alone is definitely hard work, but try doing it at over 600 pounds.  It was almost as if doctor now answered my very last question about his diet plan and his theory.  throughout the show, their encounters often ended with the patient becoming belligerent, negative and defensive.

What I like about the doctor, is that he really does keep you and hold you accountable. Many of his patients come to him for a quick fix, and their head they feel like he can do some magic and make them lose hundreds of pounds without them having to do anything. Not many I look forward to doing the hard work. He calls all of your bullshit. He has very little patience with excuses.  regardless  to how  the patients take it, his intention is not to make  us feel unworthy or to belittle us  or fat shame us. What he’s trying to do is make us look at reality, that if we continue to live the way we are we won’t last very long. He put a lot of emphasis on what needs to be done in order to have the most healthy life possible. As to say, look, you keep eating like this and you’re not going to last very long, what do you want to do about it? the bariatric surgery is a physical tool that will help you eat less, but you can always undo the surgery by forcing yourself to overeat and you’ll be right back up where you are now. So you have to change from the inside out.

Another staple he said, was to just eat when hungry, like genuinely hungry. If a person who was morbidly obese skipped meals for one or two days, absolutely nothing would happen to them but lose weight. In other words I think he means, we have more fat to survive on. He did stress that plenty of liquids, water and taking vitamins everyday was essential. I’m going to try it, Yes really. This is especially a good idea for me because I suffer from a hormonal imbalance called polycystic ovarian syndrome. This condition can hold onto body fat like a mother lover!  As long as I continue to address my psychological reasons on why I eat the way I do, this diet can be completely life-changing. when I am ready, I will log my updates and such here. thanks for reading and stay tuned 🙂