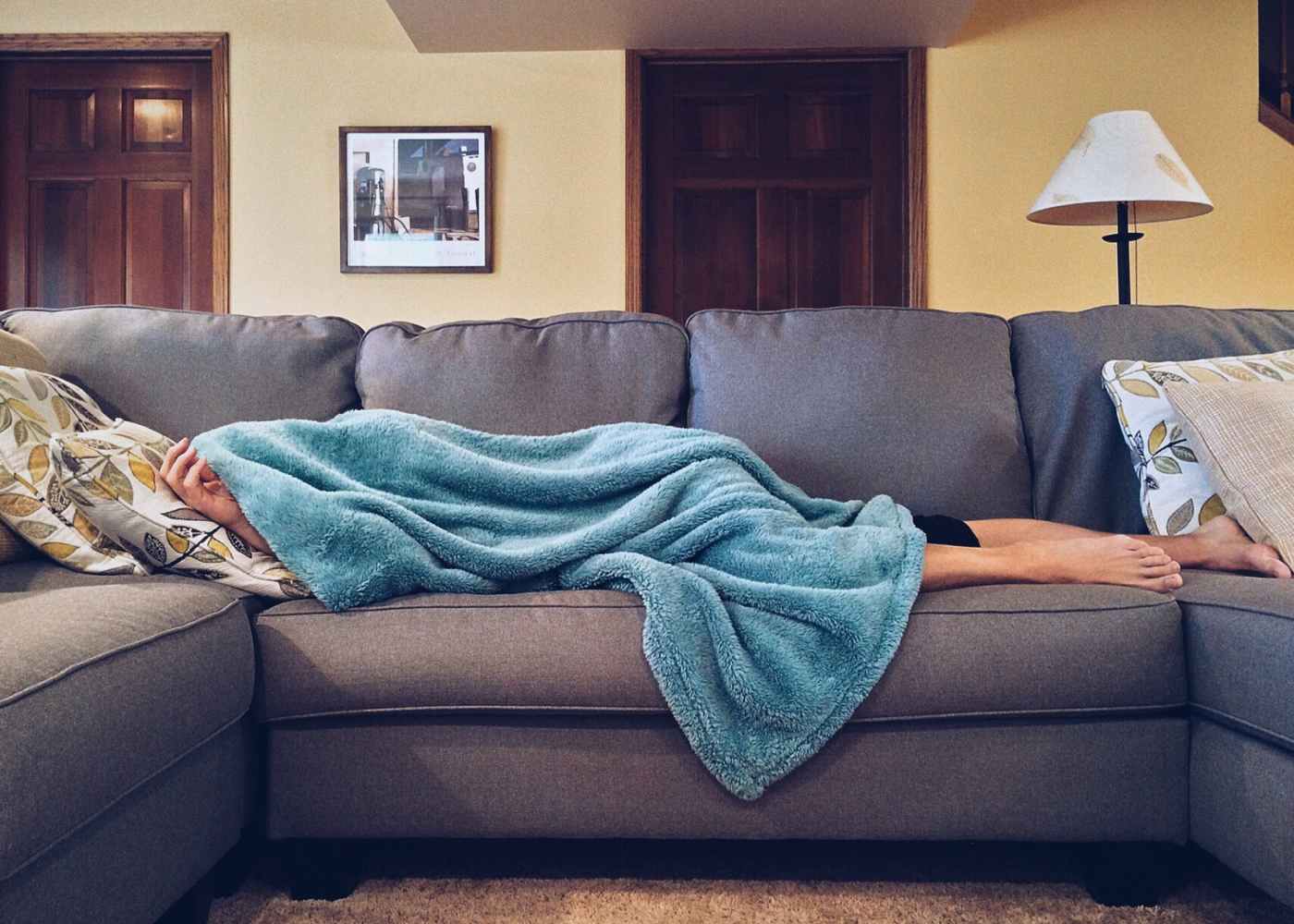 When I was 15 years old, I noticed I had a little more peach fuzz than the other girls on my upper lip. I was like whatever. Then I noticed random little hairs growing under my chin. I plucked them and moved on. I really didn’t think of it. As an adult, I’m miserable about the idea. Living with PCOS is a freaking nightmare. What baffles me, is the extent oh how much this can affect you in your daily life and that a lot of people seem not to know of its existence.

As a kid, I was too wrapped up in my teenage bull@#%# to notice anything strange. I mean puberty is all a big fat rollercoaster of emotion, mood swings, acne, peer pressure, new boobs or no boobs ect.

I was about 23 when I was diagnosed with PCOS, They just gave me a pamphlet and some birth control to regulate my mense and sent me on my way. Then a couple years later I began to notice this ugly ring around my neck like I don’t wash or something, to later find out it’s becuase I am prediabetic. why is that? Its because of too much insulin.

Signs and symptoms of PCOS vary. You can experience at least two of these signs:

After that I began to gain weight rapidly in my belly. Now, I have always been fat you know, but nothing like this. It was to the point where a college classmate of mine congratulated me for my pregnancy. Random people asking how many months am I? “nope, not pregnant just fat, lol” So not lol, more like ball my eyes out.

Fast forward, It seems like no matter what I did, I was just tired, all the time. I only had enough energy for things of importance such as work, being his mom ❤ and school papers, but when it was my time to shine, the perfect opportunity to work out or do some self-healing, I’m like EF that, NAP TIME. I just didn’t think I was worth anything at that point. Going up and down with depression, fertility issues, mood swings, and a crappy eating disorder. All a part of this curse from Hell.

Now, this is where S%#t can get complicated:

Signs and symptoms of PCOS often develop around the time of the first menstrual period during puberty. Sometimes PCOS develops later, for example, in response to substantial weight gain or if it is just in your gene pool.

When to see a doctor

Personally, if you have two or more of these issues going on, its always a good idea to see a doctor. Just please do not be surprised if your dr does not have much to say about it. PCOS pretty much has no cure, and the biggest thing they will ride with is your possible weight gain. They’ll most likely tell you to lose weight and see if your problems solve themselves.

Yet, there is light at the end of the tunnel, girls.

Truth is, the only way to conquer PCOS is to take full control of it. We must make sacrifices in order to live a more normal life. maintaining a healthy weight will probably be a few times harder for you then a regular woman. That’s right, we are not regular! We are perfectly imperfect!

Carbs are not our friend at all. The carbs that you eat my make you gain more weight than it would your bestie or your relative. Carbs for us can cause other types of issues, such as painful sex and frequent vaginal infections. All of these problems and end up  making you have low  low self-esteem. You might not be able to just pop out babies like your friend on Facebook. Not to say that pregnancy is impossible, it’s just harder for us.

Make sure your partner understands that when you say you’re tired, you’re really tired and not lazy. People easily confuse laziness with fatigue. You’re going to have to go the extra mile in order to have that beautiful energy most people take for granted, But you can do it. Remember, You Are Not Alone, according to a recent study there are millions of other women going through this as well. There are several support groups online for women with PCOS. There might even be  physical support groups  in your area. You’re going to have to put on your big girl panties and work harder than you ever have before in order to win the same race. I know it sucks. It’s not easy but it can be done. With regular exercise, and extremely low carb diets or eating Style, we can live a happy normal life. please, don’t give up.