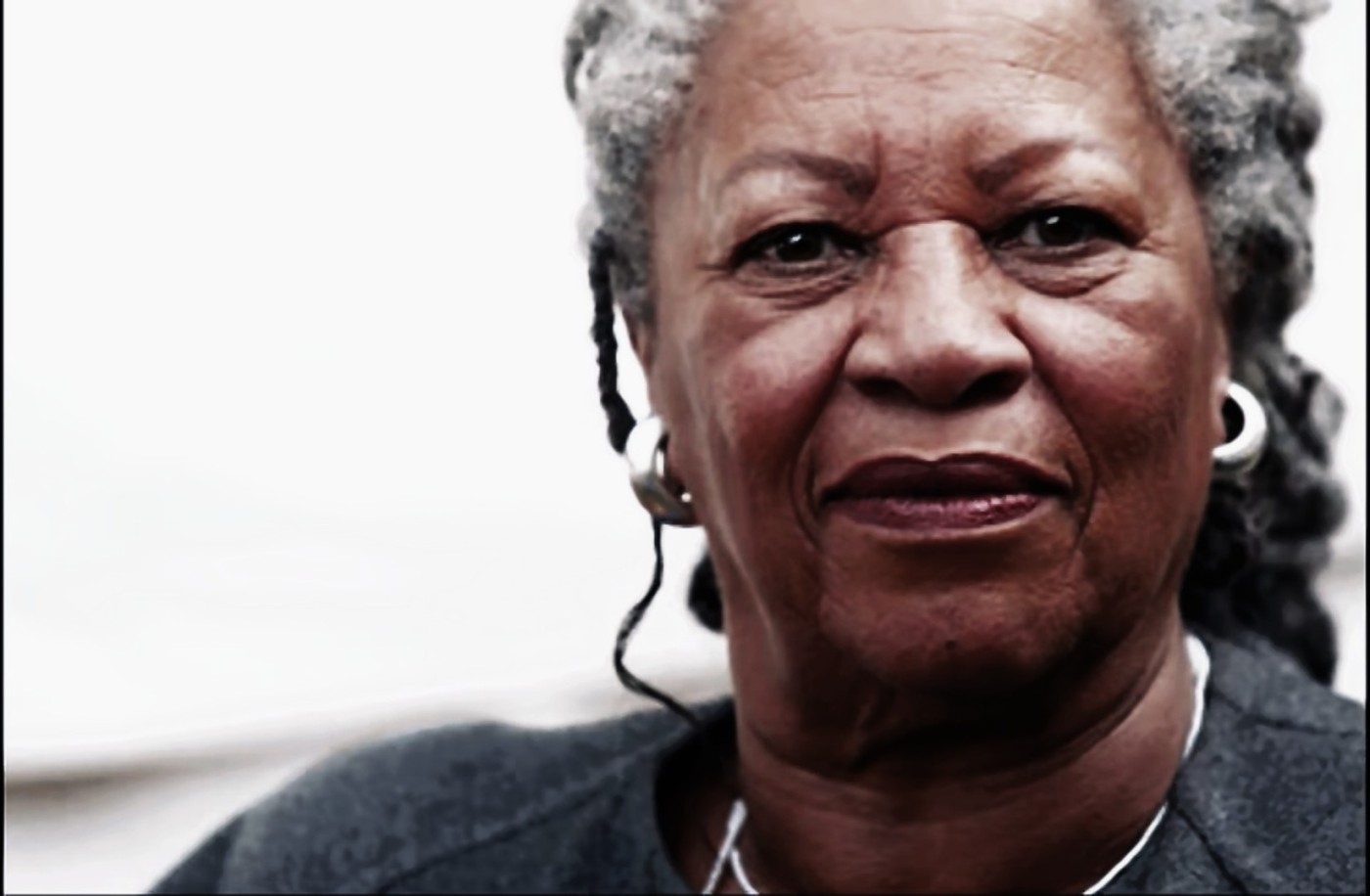 “When I wrote the first book The Bluest  Eye, I came at it not as a writer but as a reader, and such a story didn’t exist. Every little homely black girl was a joke or didn’t exist in literature, and I was eager to read about a story where racism really hurts and can destroy you.”
–          Toni Morrison

The world has just suffered yet another blow, Ms. Toni Morrison passed away just recently. Though some might not be very familiar with her life’s work( It’s never too late), millions of others including myself have had the pleasure of reading her writings. I personally have learned a lot from her and have gained tons in new perspective in a variety of topics.

An Ohio native, Ms. Chloe A. Wofford also known as Toni Morrison, has always had a passion for writing. Her background consists of attending several prestigious Universities such as Howard and Cornell and worked as a professor. It is believed that Ms. Toni changed her name during school because people had problems pronouncing Chloe.

Back in the 1960’s she worked as an editor at Random House, where she did her best to promote literature from people of color.  In 1970, she published her first novel called The Bluest Eye which explains in detail some of the horrific disparities and oppression suffered by African Americans. She not only wrote 11 novels and children’s books but also did several interviews throughout the country. She was very passionate opening the worlds eyes to the racism, prejudice, and discrimination it chose to ignore for so long.

Ms. Morrison also talked about how the stigma still impacts all of us today.   If you are familiar with the movie Beloved starring the greats like Oprah Winfrey, Kimberly Elise and Danny Glover, you’ve seen a movie based on Ms. Morrison’s controversial novel she wrote in 1987 called Beloved.

Around 1980, Ms. Toni was awarded the Pulitzer prize, The Nobel Prize in 1993, and even a Presidential Medal of Freedom given to her by our Former president Barack Obama back in 2012!

I believe that Ms. Morrison’s work was and still is very important because she wanted to give us a voice, a real voice spoken in volumes through lecture and literature. She was never afraid to say what she felt was true in heart and in the harsh realities. I believe that through her books about repression and oppression, she opened a can of worms that was about due to burst. I will be forever grateful and will pass down all of that I have of her. She inspired me to learn more about my history, to view the world for what is was with an abundance of wisdom. She has inspired me to follow my dreams of becoming an impactful author one day, too. Black. Girl. Magic.

Below are some of Ms. Toni Morrison’s book titles:

One thought on “On August the 5th of 2019, Astonishing Author, Professor and Scholar Toni Morrison Has Passed”